Library of Electronics and Informatics faculty presents books exhibition “Lietuva”. Lithuania, country of northeastern Europe, the southernmost and largest of the three Baltic states. Lithuania’s name has been known in the world for over a thousand years, since it was first recorded in the Annals of Quedlinburg in 1009. A thousand years is a long history for a state, and during that time Lithuania – as the Grand Duchy of Lithuania – was for a lengthy period among the great countries of the world. A century ago Lithuania chose the path of modern statehood and now, as the restored Second Republic, it continues confidently on that path. Open, determined, responsible and creative – that is our Lithuania today. A modern Northern European state. 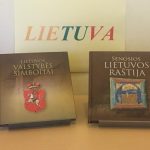 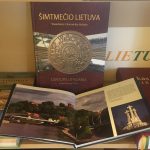 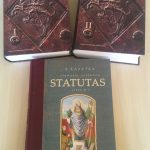 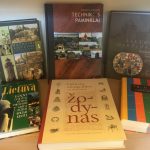 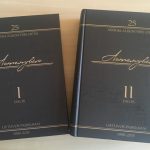 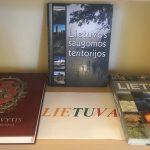 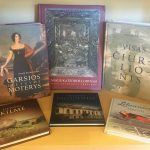 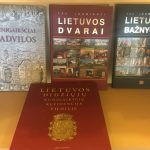 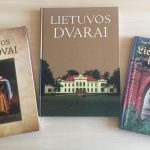 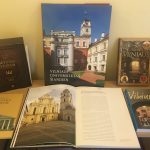 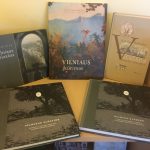 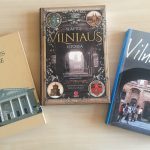 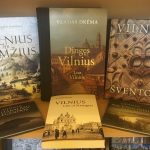 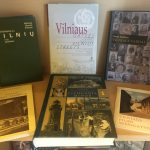